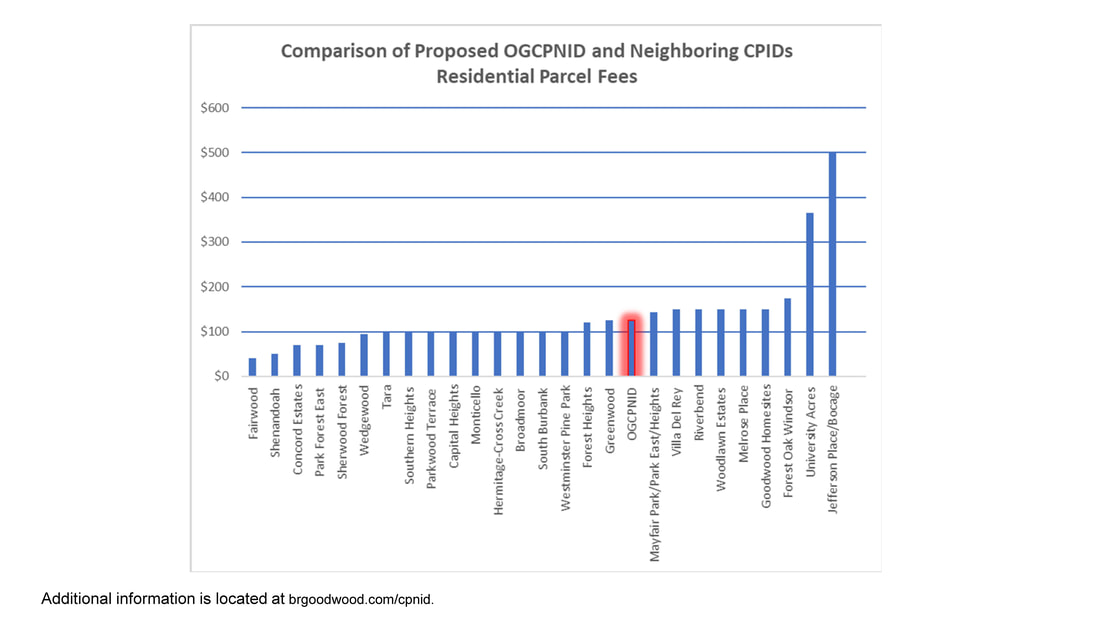 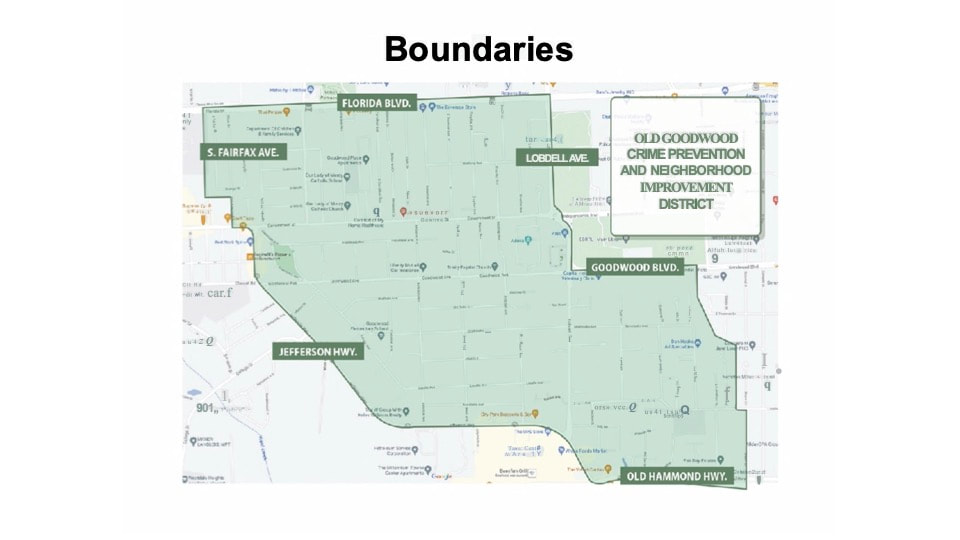 ​The Goodwood Property Owners Association (GPOA) wants to advise you of the creation of the Old Goodwood Crime Prevention and Neighborhood Improvement District (CPID or “District”) that was approved by the State of Louisiana Legislature and signed by Governor John Bel Edwards on June 11, 2021.  Act 154 of the 2021 Louisiana Legislaturecan be found at https://legis.la.gov/legis/ViewDocument.aspx?d=1235064

As stated in the legislation, “The purpose of the district shall be to aid in crime prevention and to add to the security of district residents by providing for an increase in the presence of law enforcement personnel in the district and to serve the needs of the residents of the district by funding beautification and improvements for the overall betterment of the district.”
The governing body of this State of Louisiana political subdivision shall be a Board of Commissioners which is to be appointed in the following manner:

​Comments can be sent to cpid@brgoodwood.com 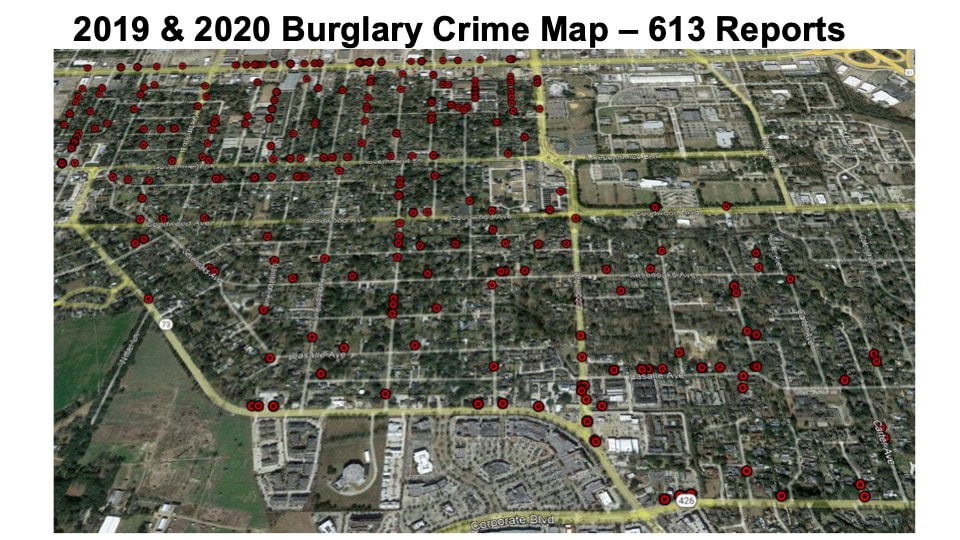 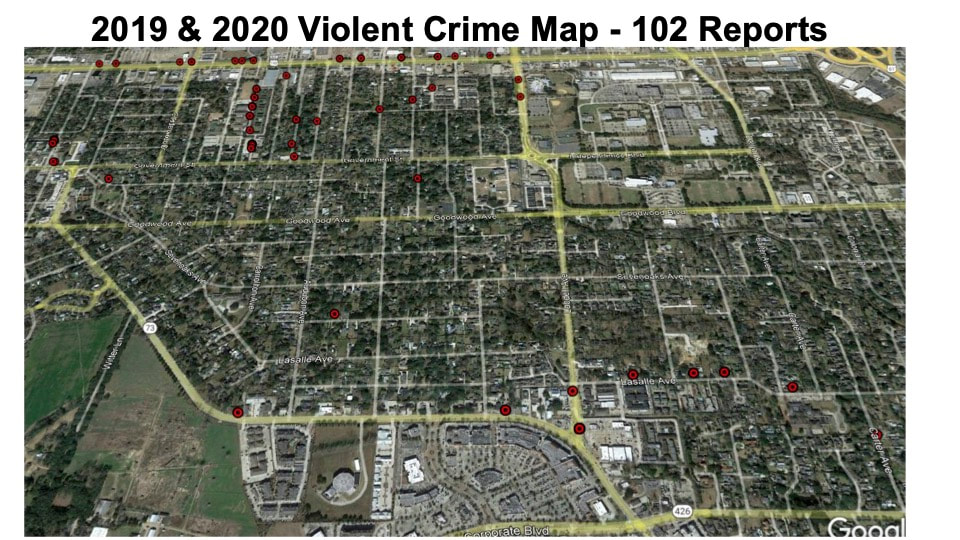 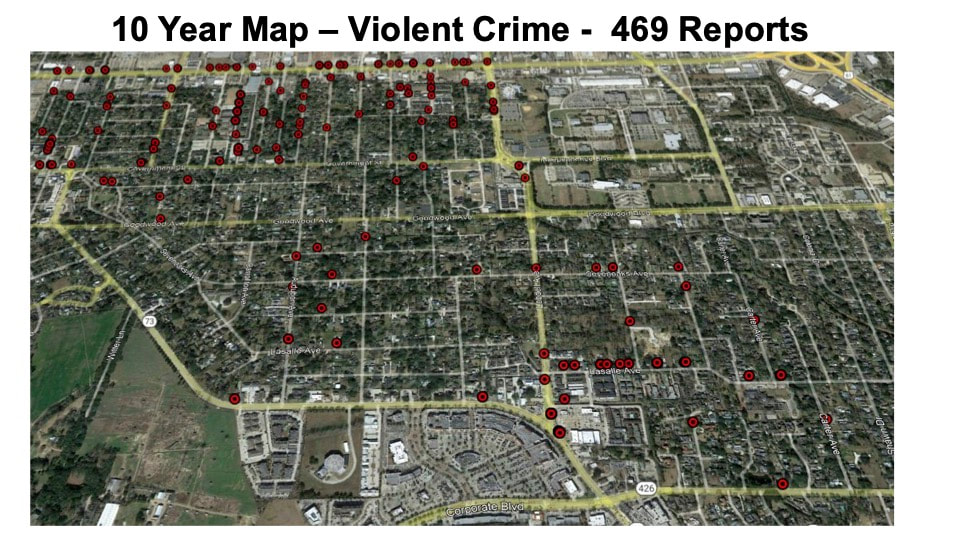 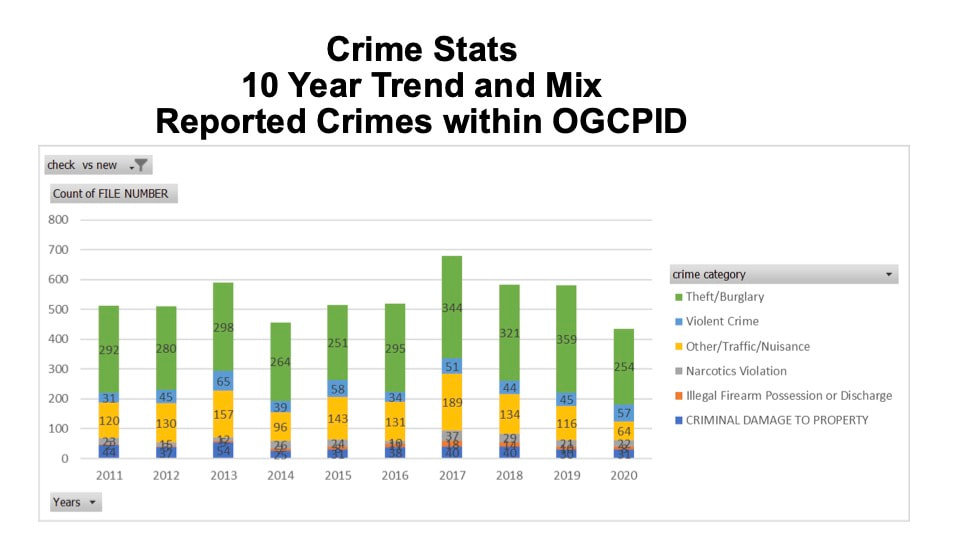 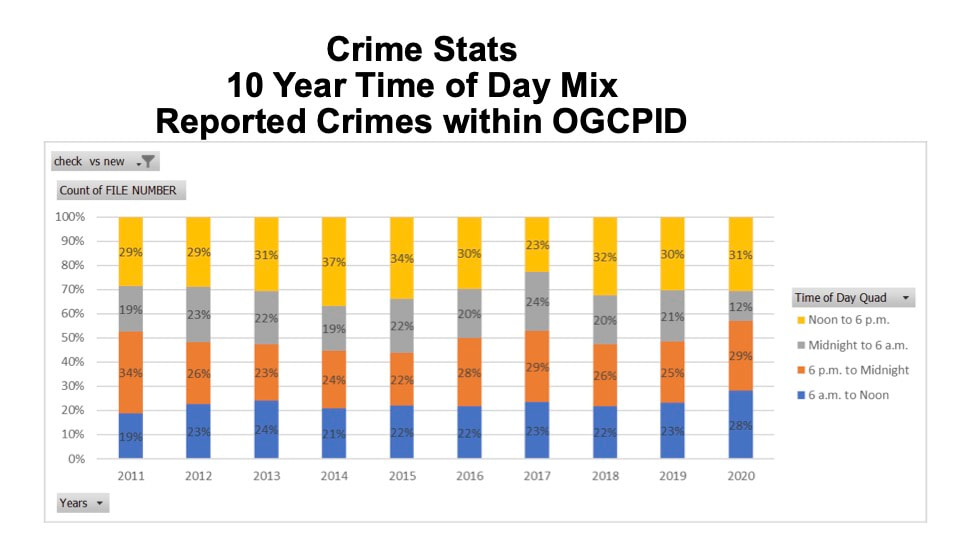 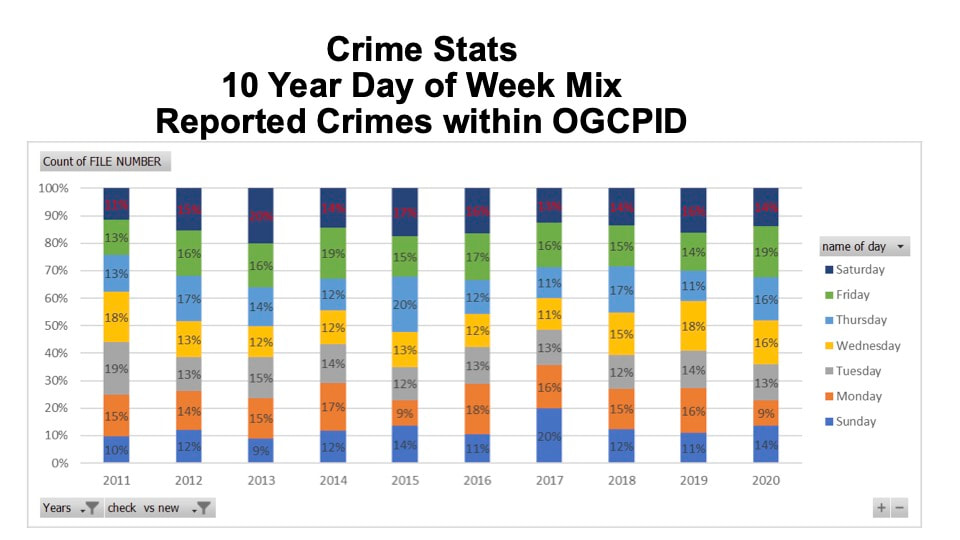 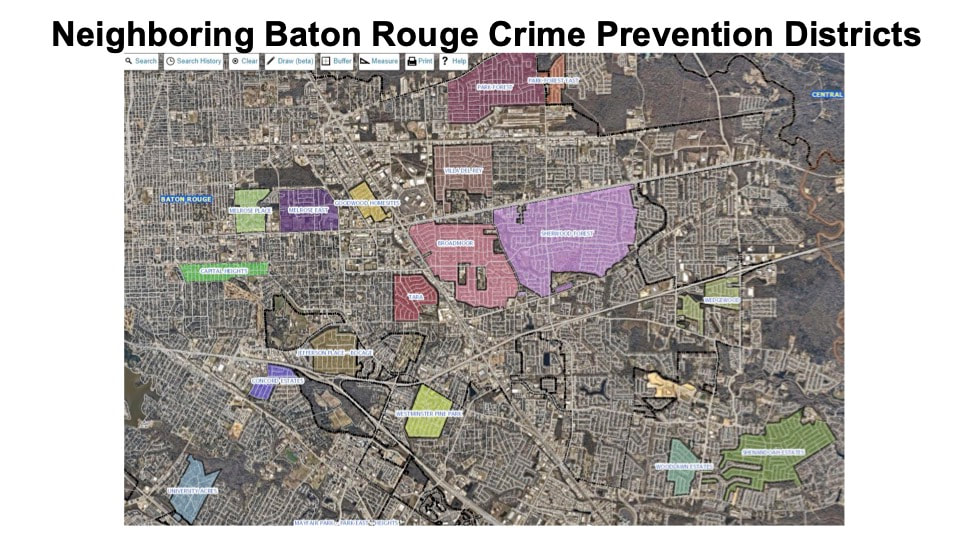